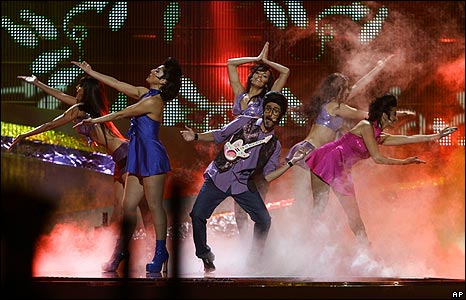 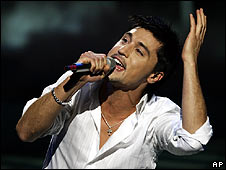 Another year, and another Eurovision is over. For me, this one will be remembered for a lack of any real event (since we didn’t have a get-together), a few reasonable songs, a few awful ones, and possibly the most predictable voting patterns yet. 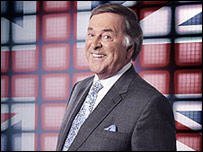 Indeed, the voting was so bad that even Terry Wogan is thinking about packing it in. The show itself may be entertaining, but the hour of Balkan block-voting that follows is pretty redundant nowadays. I’m not sure I’d put it down to political reasons (as I’m sure Russia wouldn’t have turned off everyone’s gas or invaded if they had not have won), but there’s obviously more population migration between a lot of those countries, and more common cultural tastes. 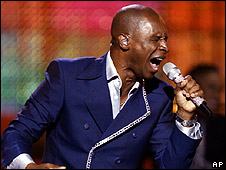 Of particular note this year, Spain had one of the worst songs (although one of the more entertaining biographies), but didn’t do so badly, France’s was surprisingly good musically, and didn’t do that well, and the UK’s entry was one of the best for years, again with a “real” song, but picked up very few points. Azerbaijan had a devil and a falsetto angel and did much better than they deserved, and Greece’s Britney impersonation was doing remarkably well in the voting, pushing Russia all the way, until I went to the toilet and somehow they were miles behind by the time I came back. In the end, Russia just had too many friends (and is it in Europe anyway? I’m confused), and I’m fairly sure people weren’t voting for the big-nosed bloke on the ice-skates.

Although the semi-final format was adjusted this year to get a few of the western european countries through it’s still all too predictable. At least there’s a couple of hours entertainment in there, and I’m sure it’ll be just as disastrous for the UK again next year, whether they tamper with the voting again or with Terry running things or not. I’m sure I’ll still watch anyway, and be just as disillusioned afterwards.